Free Wholesale Shipping
Through out Europe

Welcome to our 1990s section, this decade saw the turn of the millenium so get ready to party! Select from our variety of popular 1990's costumes including, Shell Suits, Wheres Wally and Ace Ventura! You are sure to find a unique costume and be ready to party like it's 1999. 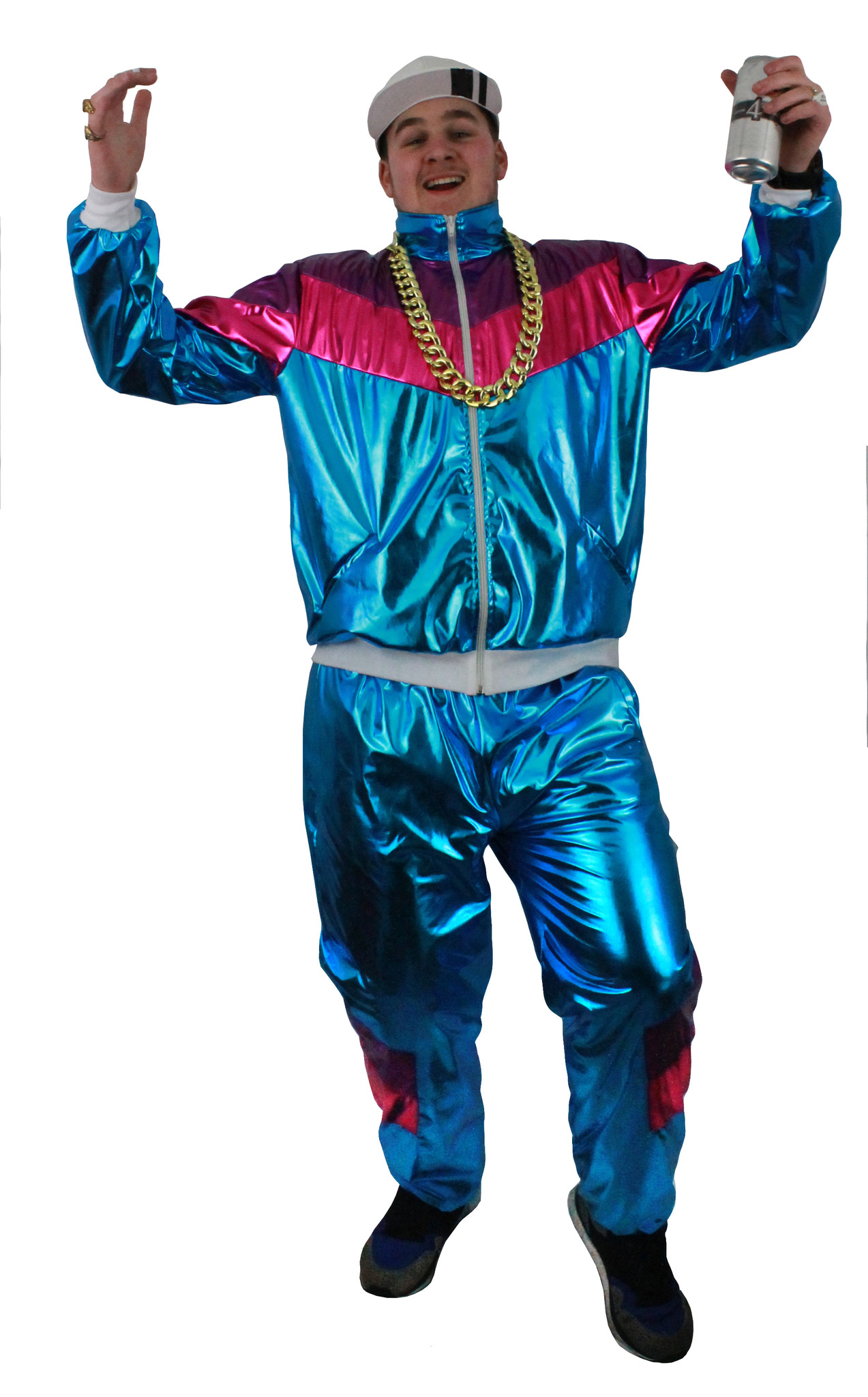 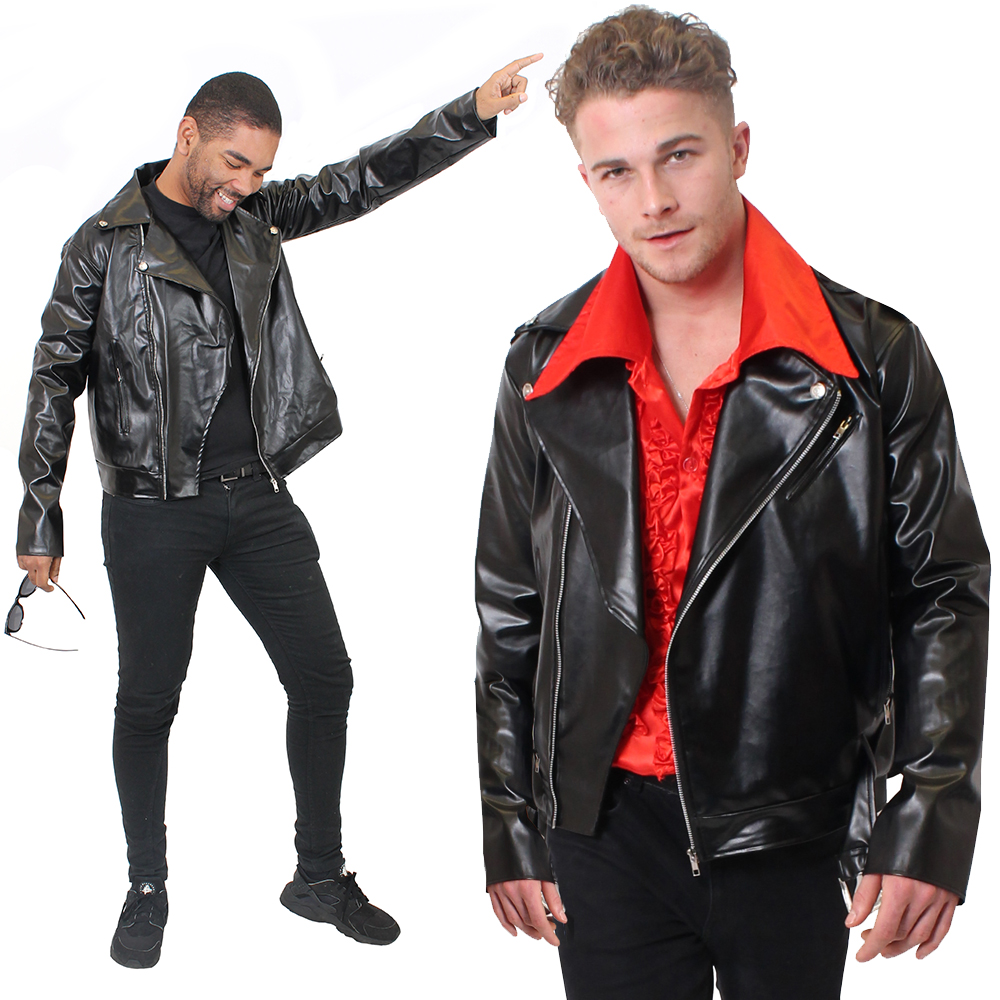 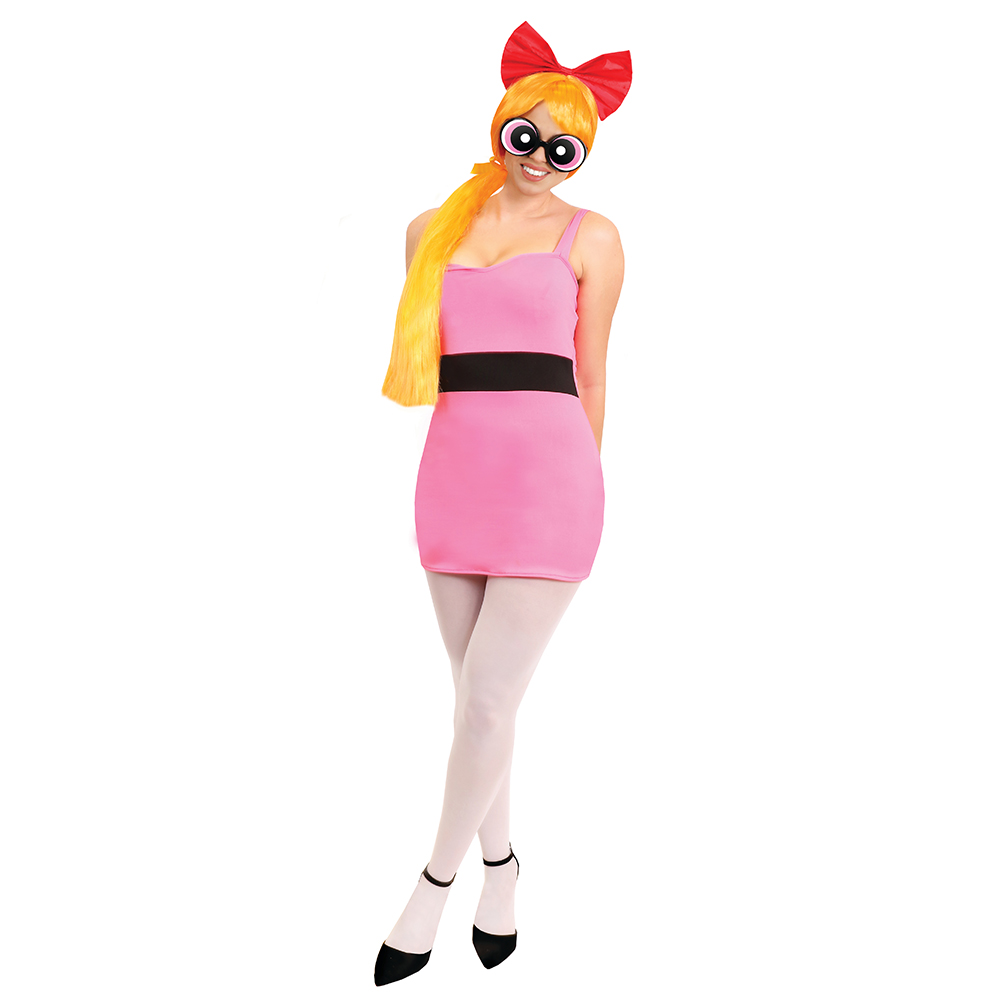 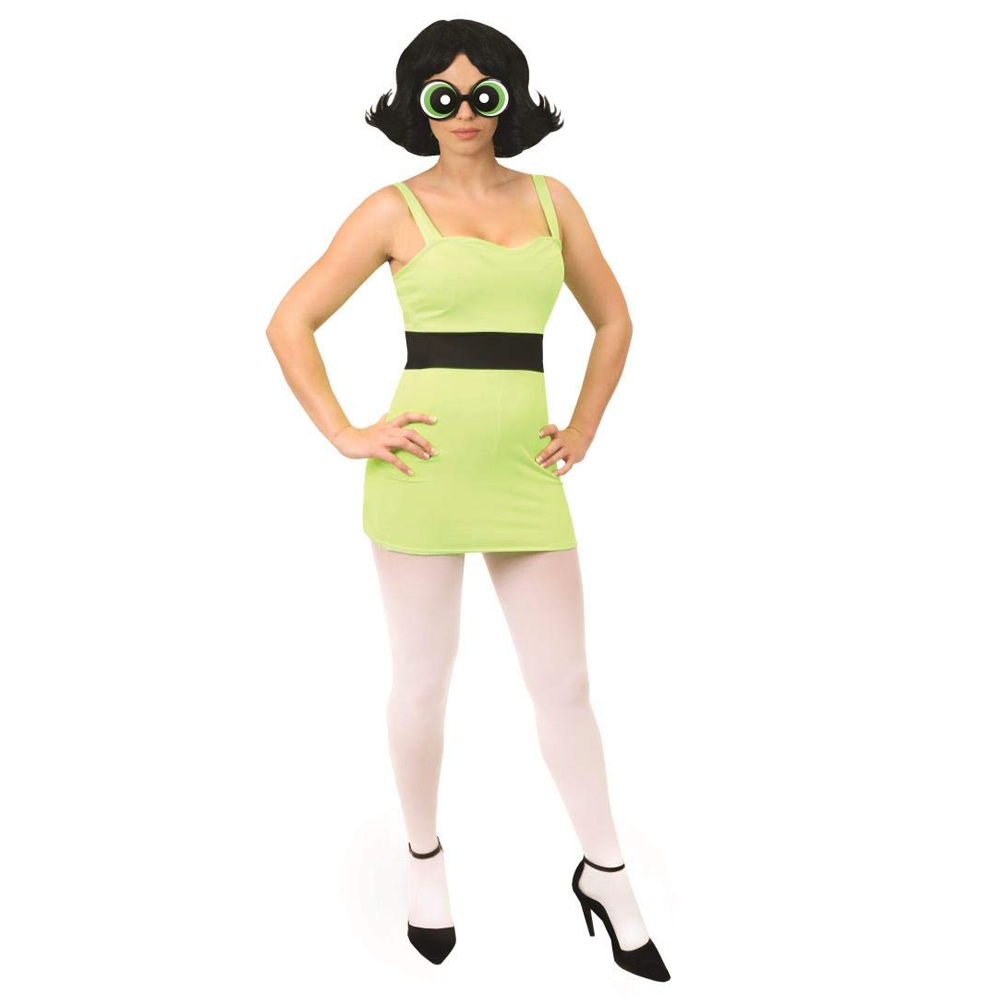 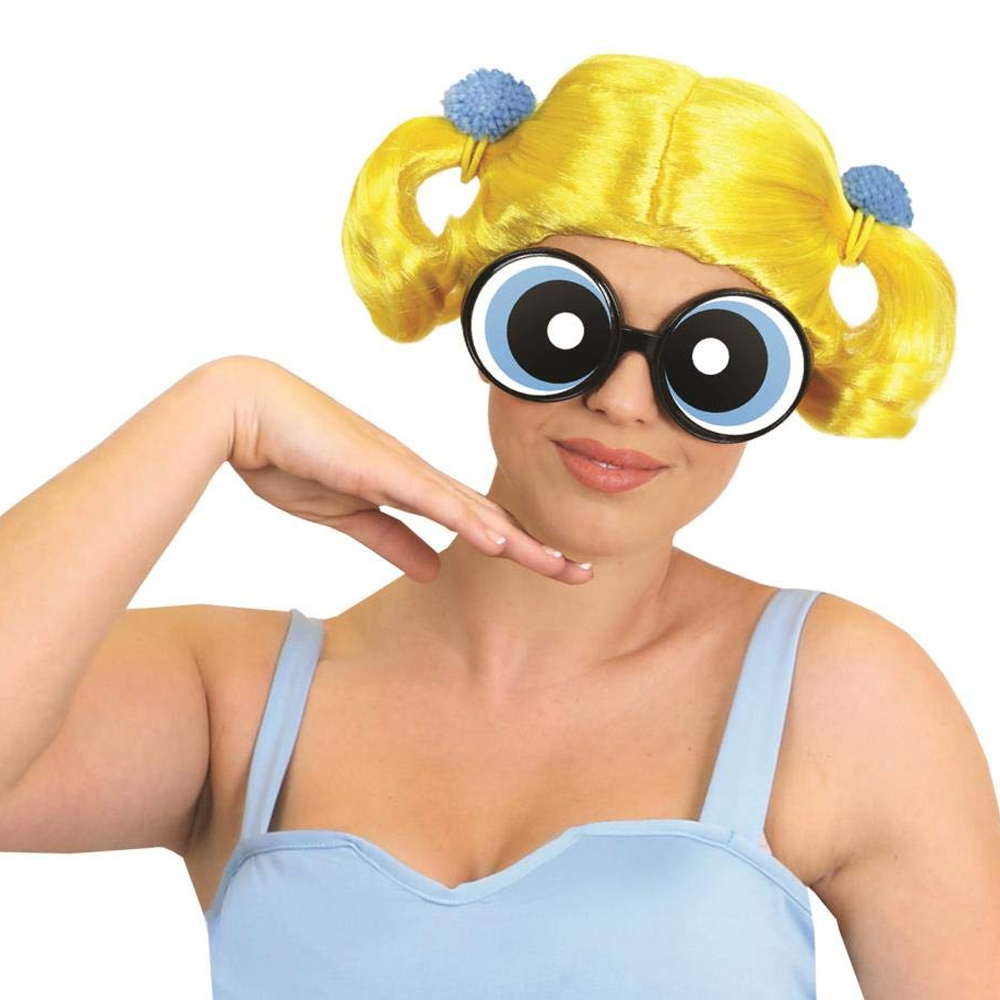 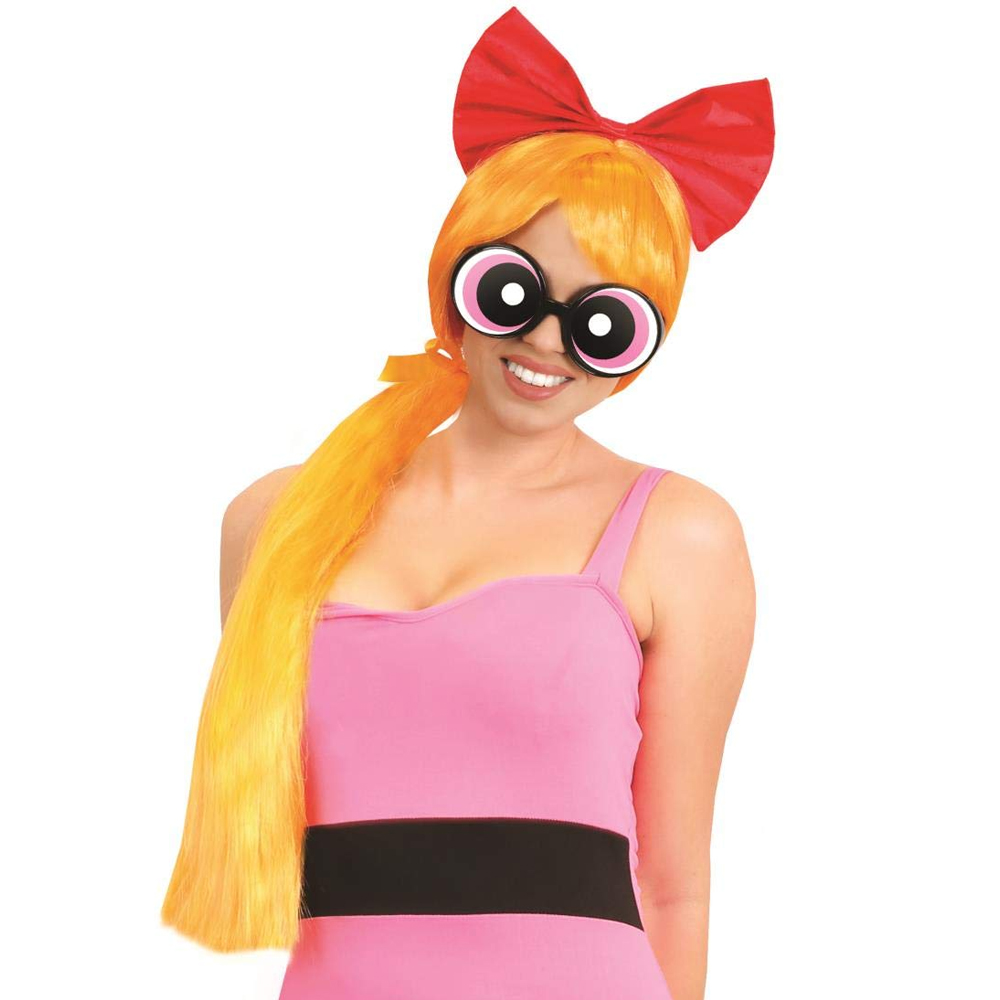 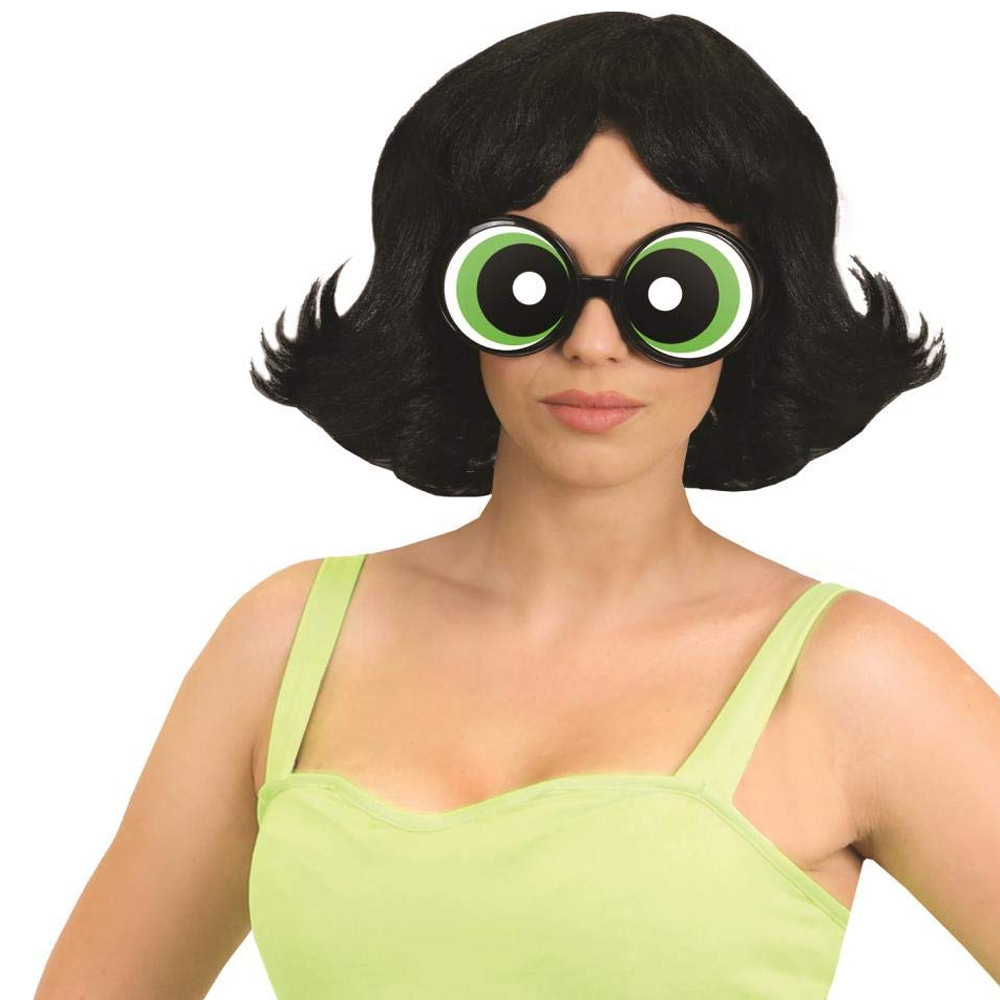 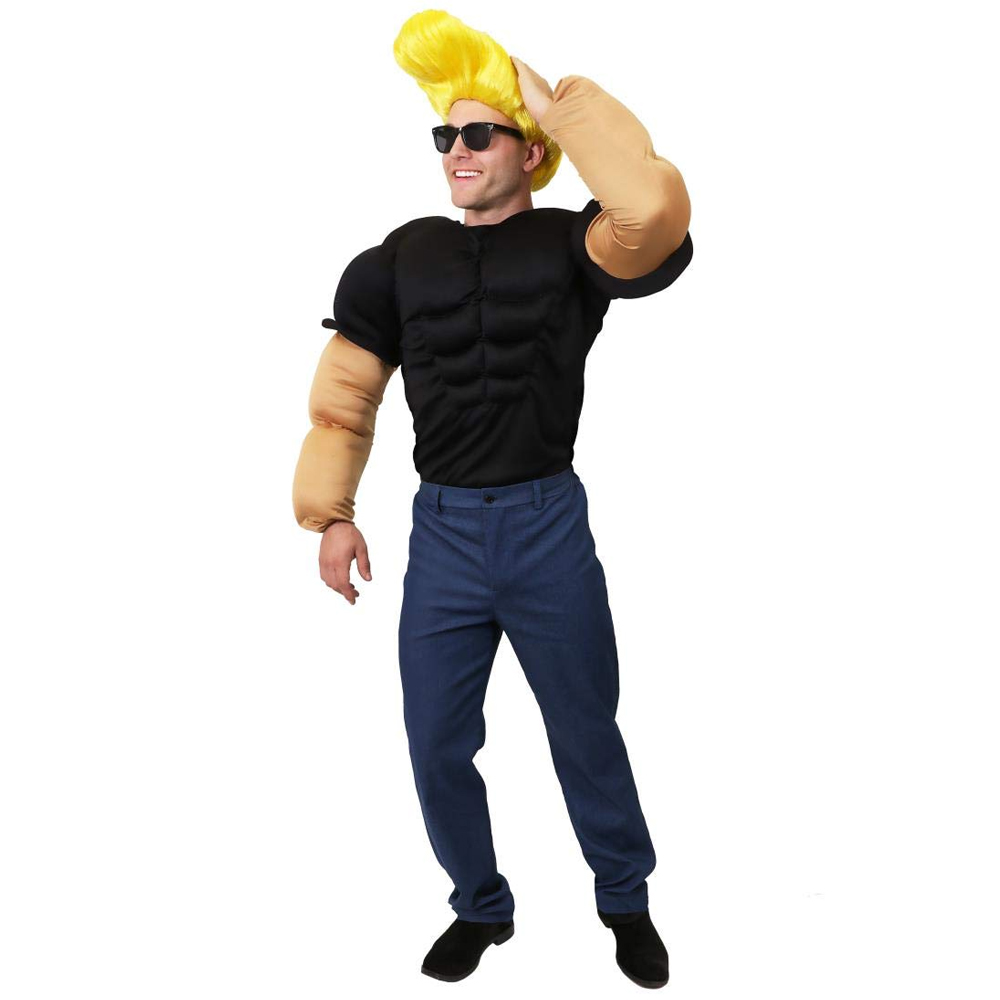 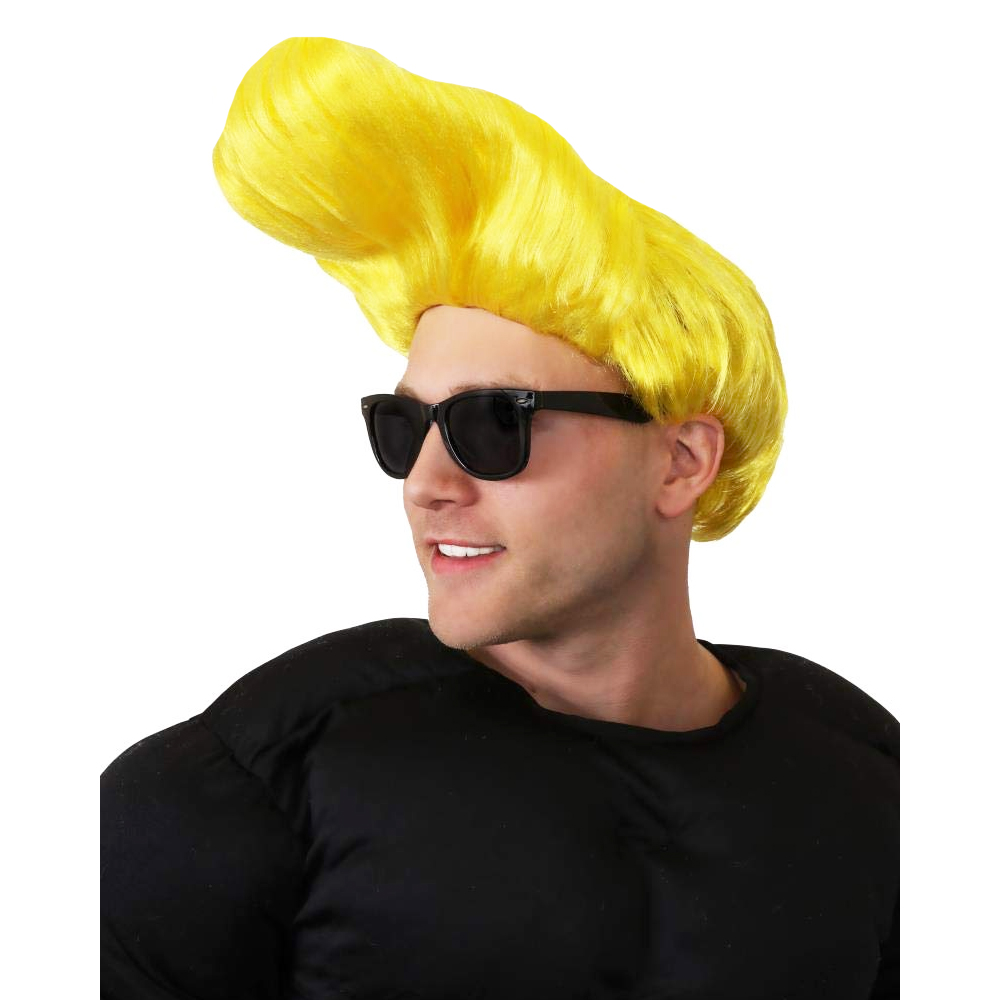 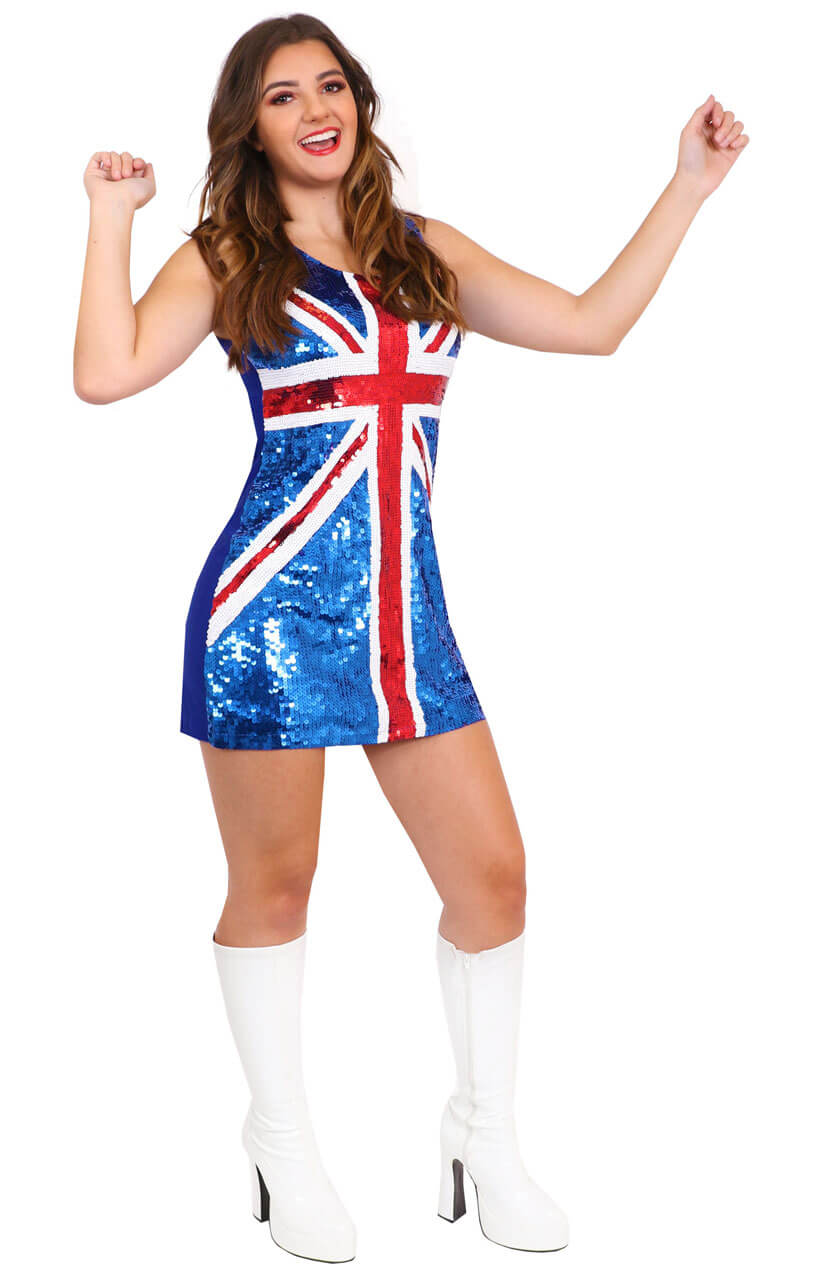 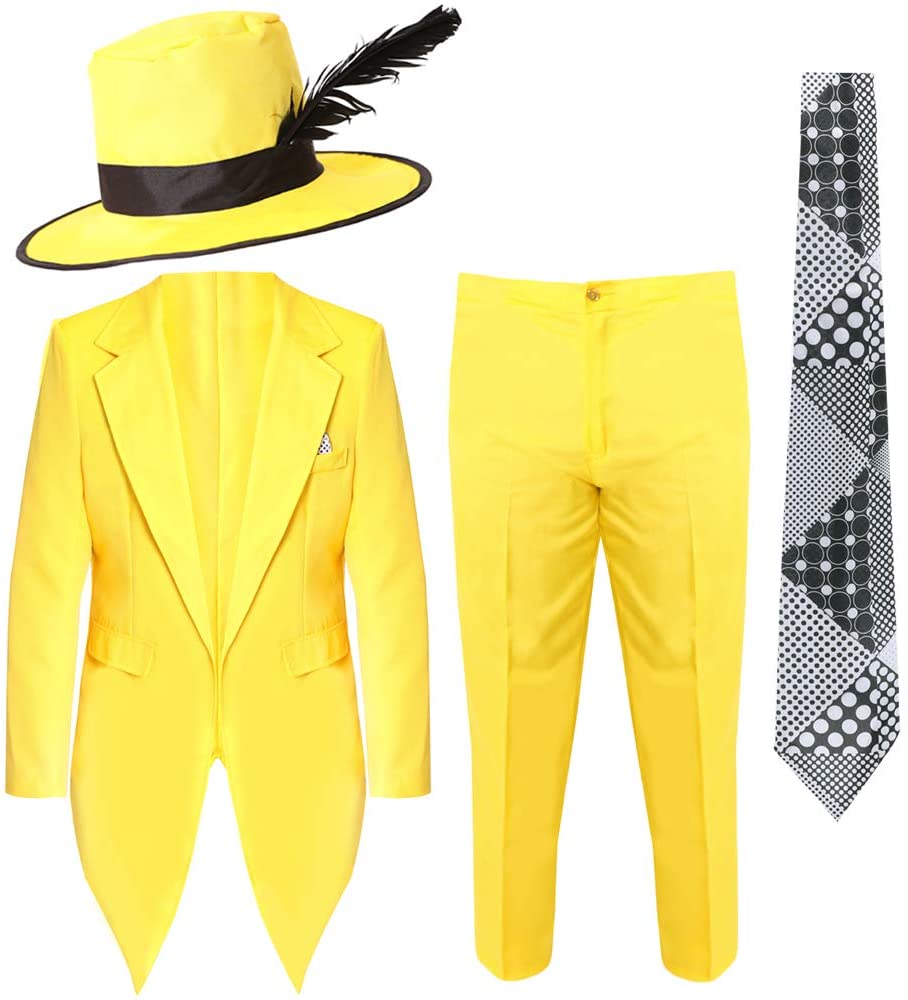